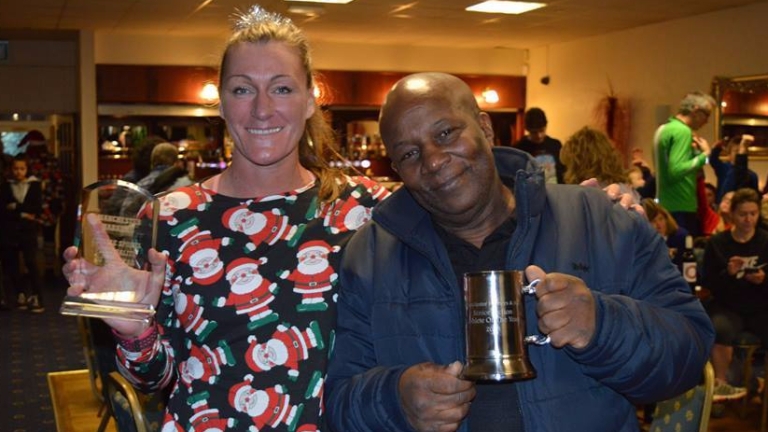 The club is once again to make an award to one member of the senior section who is considered to be the outstanding athlete of the year, following the popularity of previous years’ awards.

This will take the form of a tankard and, in order to make a representative choice, I am asking all members of the senior section to vote for the member they consider deserves the award most.

The choice does not necessarily have to be a club champion. Factors worthy of consideration would include a substantial improvement over the year, an outstanding result in a particular meeting, or you may like to consider a contribution to the coaching side of the club or a member who has represented the club in a manner deserving of recognition. Members aged at least 15 years can make nominations.

Awards will be made at the Christmas Handicaps on 17th December and nominations will be accepted on the day. Alternatively, you can contact Debbie Beresford or Kevin Dillon or simply enter here: 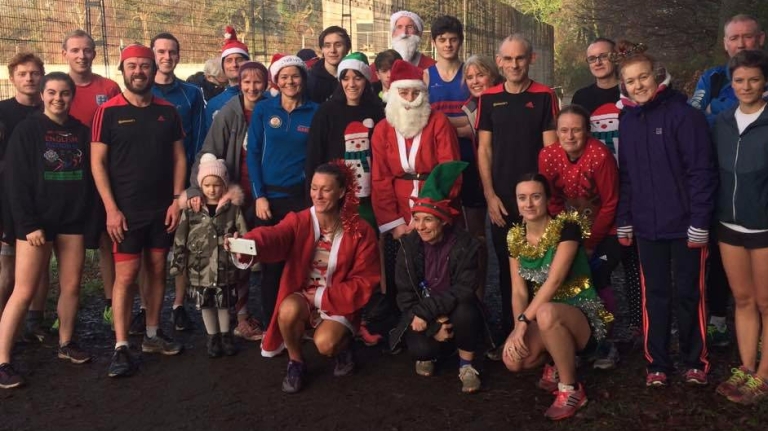 It’s that time of year you’ve all been waiting for again.  Lay off the mulled wine for half an hour, break out the sweaty Santa hat, and get ready for the one, the only….

See the flyer here for details.

Enter now to guarantee your place in this most exclusive of events!